Toots Thielemans, was a Belgian jazz musician mostly known for his harmonica playing, as well as his guitar and whistling skills. Thielemans gave to the chromatic harmonica a “legitimate voice in jazz”. His first professional performances were with Benny Goodman’s band when they toured Europe in 1949 and 1950. He emigrated to the U.S. in 1951 and from 1953 to 1959 led his own groups on tours in the U.S. and Europe. In 1961 he recorded and performed live one of his best compositions, “Bluesette”. In the 1970s and 1980s, he continued touring and recording, appearing with musicians such as Oscar Peterson, Ella Fitzgerald, Sarah Vaughan, Bill Evans, Dizzy Gillespie, Kenny Werner, Pat Metheny, Jaco Pastorius, Mina Mazzini, Elis Regina, Quincy Jones, George Shearing, Natalie Cole, Billy Joel, Paul Simon and Paquito D’Rivera. Thielemans recorded are The Pawnbroker (1964), Midnight Cowboy (1969), The Getaway (1972), Cinderella Liberty (1973), The Sugarland Express (1974) and Looking for Mr. Goodbar (1977). He often performed and recorded with Quincy Jones, who once called him “one of the greatest musicians of our time.” In 2009 he was designated a Jazz Master by the National Endowment for the Arts, the highest honor for a jazz musician in the United States. 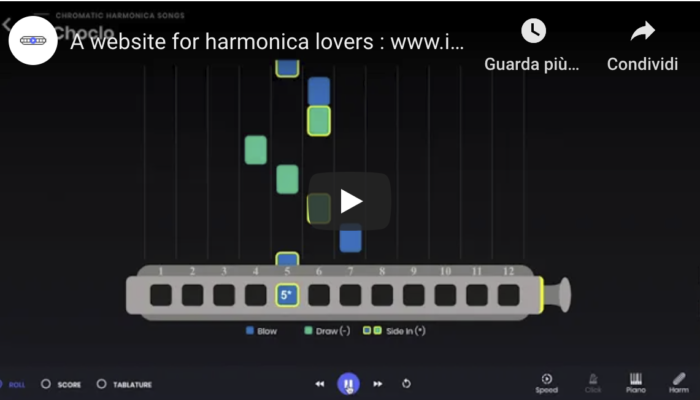 Learn the harmonica with “iplaytheharmonica.com” 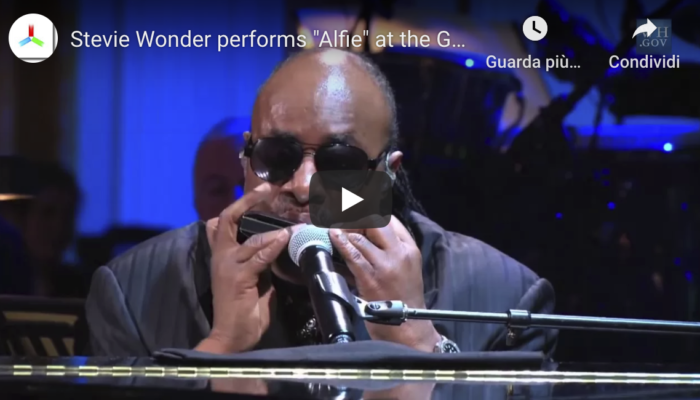 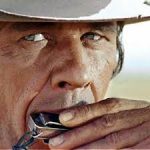 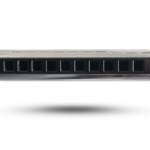 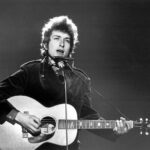